The sixth edition of the IAPAR International Theatre Festival 2021 evolved and adapted to the new-age mediums and thrived in a hybrid format. A great effort by the artists, the team, and the space made this whole fiesta possible.

Beginning from the 12th to the 18th of November 2021, a series of masterclasses, workshops, dance, and performances awaited the audience. The masterclasses were conducted online and convoyed by various dignitaries from the world of theatre while the performances took place in a physical space at the Box, Pune following all the covid-19 guidelines suggested by the government.

The Emerging Artist’s lab this year featured three labs relating to direction, working with poetic texts and women in theatre by three senior practitioners across the globe. Creative Crossover, another venture born out of the pandemic called ‘Creative Crossover’, wherein artists from Pune city collaborate with international artists and create a collaborative performance. The first performance under the domain of Creative Crossover was ‘Ways to deal with monsters in your Cupboard’ conveying ways to get rid of monsters crowding your cupboards. The second in line was ‘Constant Acts of Disobeying’ which was a work-in-progress performance in the previous festival of 2020. In 2021, the performance investigated further into the feminist movement while questioning our relationships within genders, our sexualities, and our ways of life. 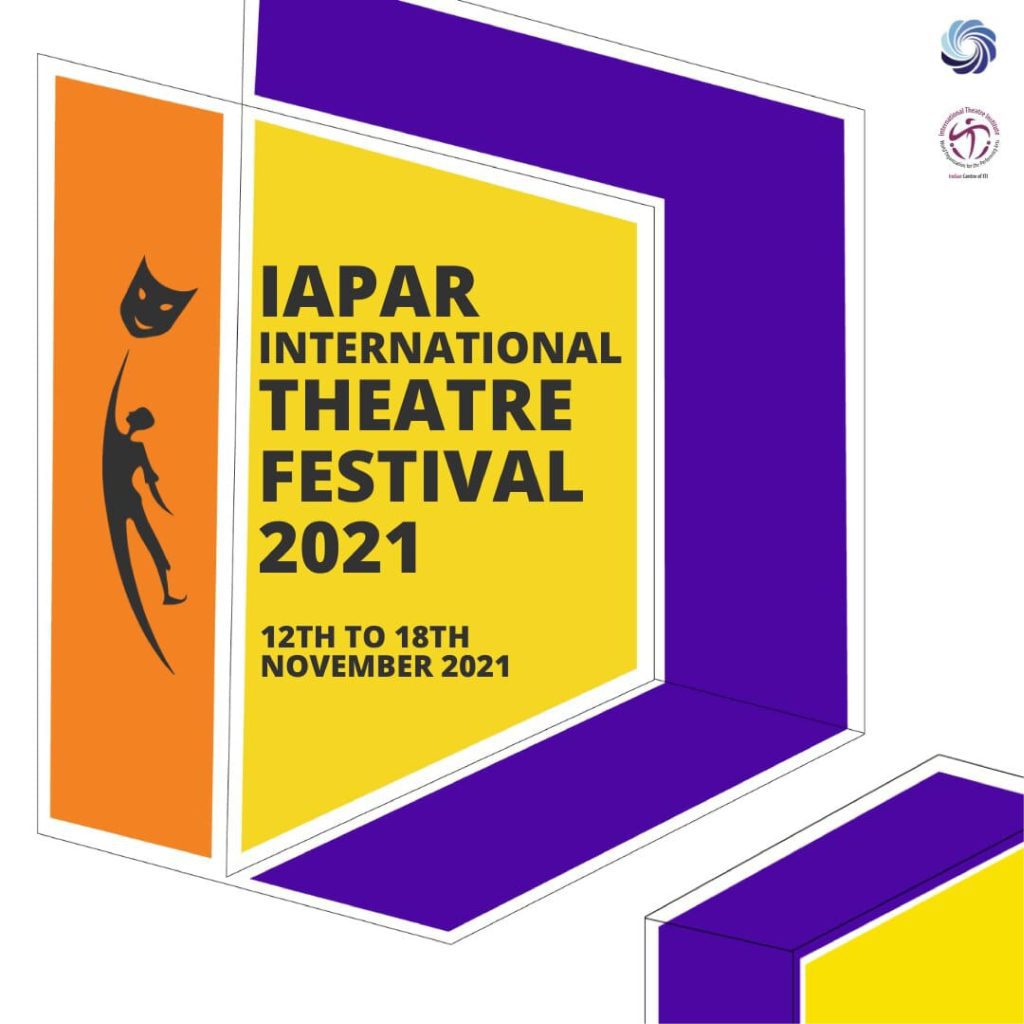